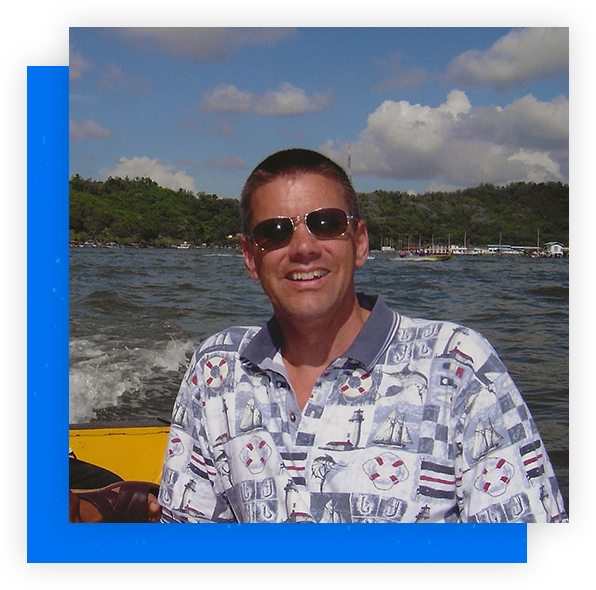 I have been an ordained pastor in the Christian Reformed Church in North America (CRC) since 1983. I grew up in the Detroit suburb of Grosse Pointe, Michigan, during the Civil Rights movement, which made a deep impact on my life. I have an B.A. degree from Calvin College in Grand Rapids, MI, in 1978 with a major in history, an M.Div. degree from Calvin Seminary in Grand Rapids, MI, and a D.Min. degree from Fuller Seminary in Pasadena, CA.

I have served as pastor of three churches as a chaplain in the U.S. Navy. I currently spend most of my time as a freelance writer.

During my military career, I deployed to New York City for 12 days to assist with the response effort following the September 11, 2001, terrorist attack, deployed for six months to Iraq, and deployed to the Persian Gulf with the Navy in support of the War on Terrorism. I led three groups of American military volunteers to assist in the recovery efforts of March 11, 2001, earthquake, tsunami, and nuclear disaster in northern Japan.

Since my retirement from military service I have served as an interim pastor and have published a book about the Civil Rights Movement in Detroit in the late 1960s.  I am now working on a second book for parish pastors on the needs of military veterans.

I currently live in Holland, Michigan. I spend my summers at my lake house on Gun Lake, Michigan.  I’ve been married for 42 years to my dear wife, Robin, and have 3 children and 3 grandchildren.

Purchase my book
The Fort: Growing Up In Grosee Pointe During the Civil Rights Movement